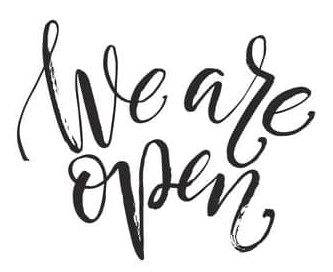 Schedule AppointmentWish to Grow With Us? WE’RE HIRING! 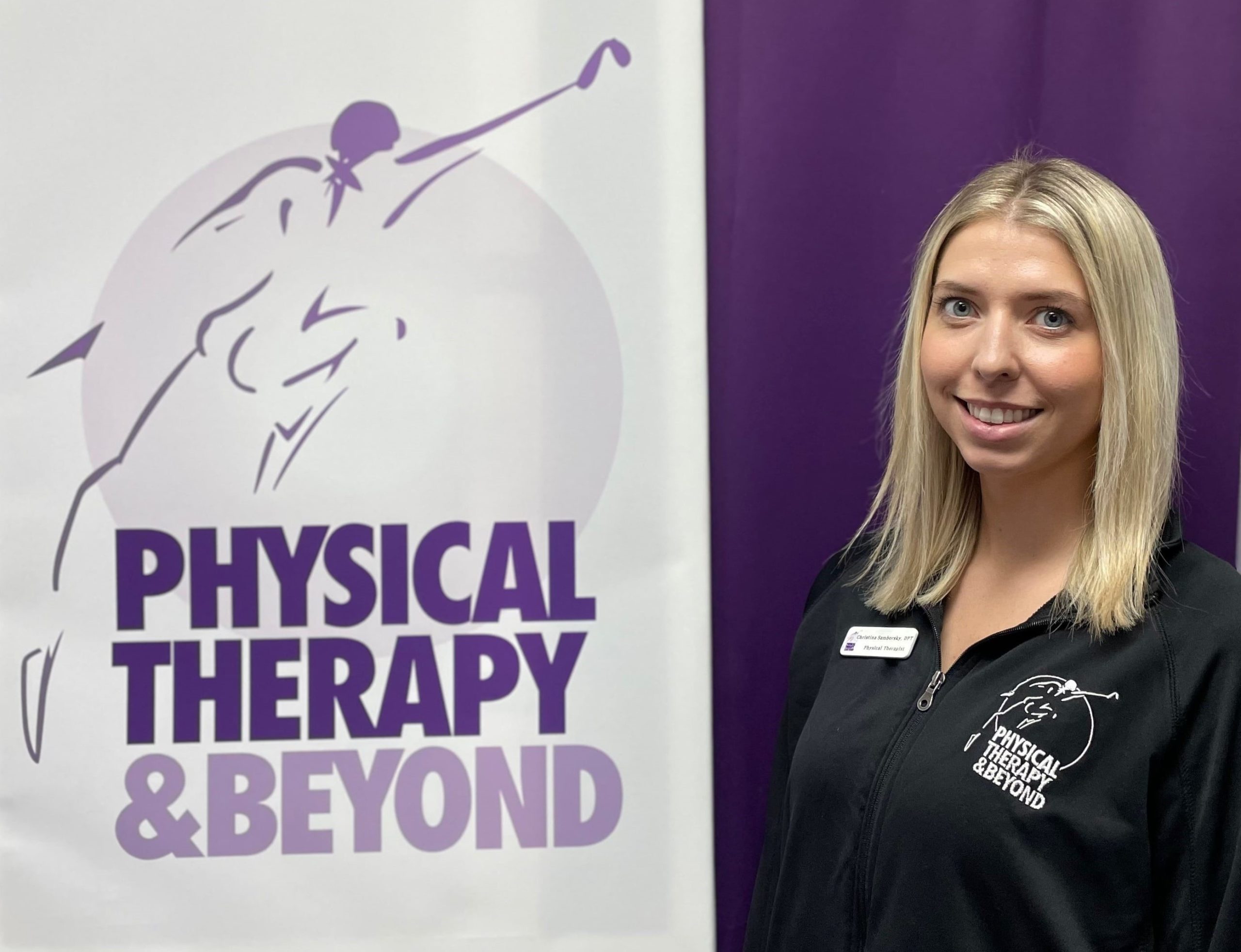 Christina is a graduate of the Doctor of Physical Therapy Program at Mercy College. Prior to studying to become a Physical Therapist, she received her Bachelor’s Degree in Kinesiology from the University of Massachusetts, Amherst. Immediately after graduating from Mercy College, Christina began working at Physical Therapy & Beyond where she was mentored by Cindi Prentiss. While receiving her doctorate, she completed clinical internships in several settings, including pelvic floor, outpatient orthopedics & acute care rehab, in addition to taking continuing education courses for pelvic floor therapy through Herman & Wallace. Christina also has a 7-year history of group fitness training in settings such as Orange Theory Fitness & other big box gyms where she has taught formats like TRX, Pilates & Spinning.